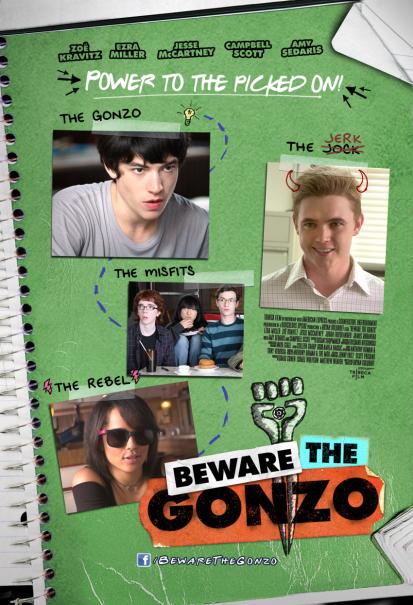 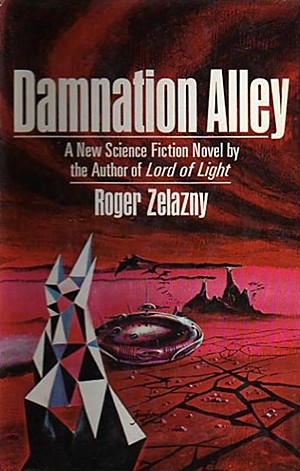 This just in from D, on her travels through the Bible Belt. Good to know someone has made zombie abatement part of his current business model. Other services available from  Shawn Hinkley and his hardworking crew include:

Zombie Removal must fall under that last one. Call for pricing. 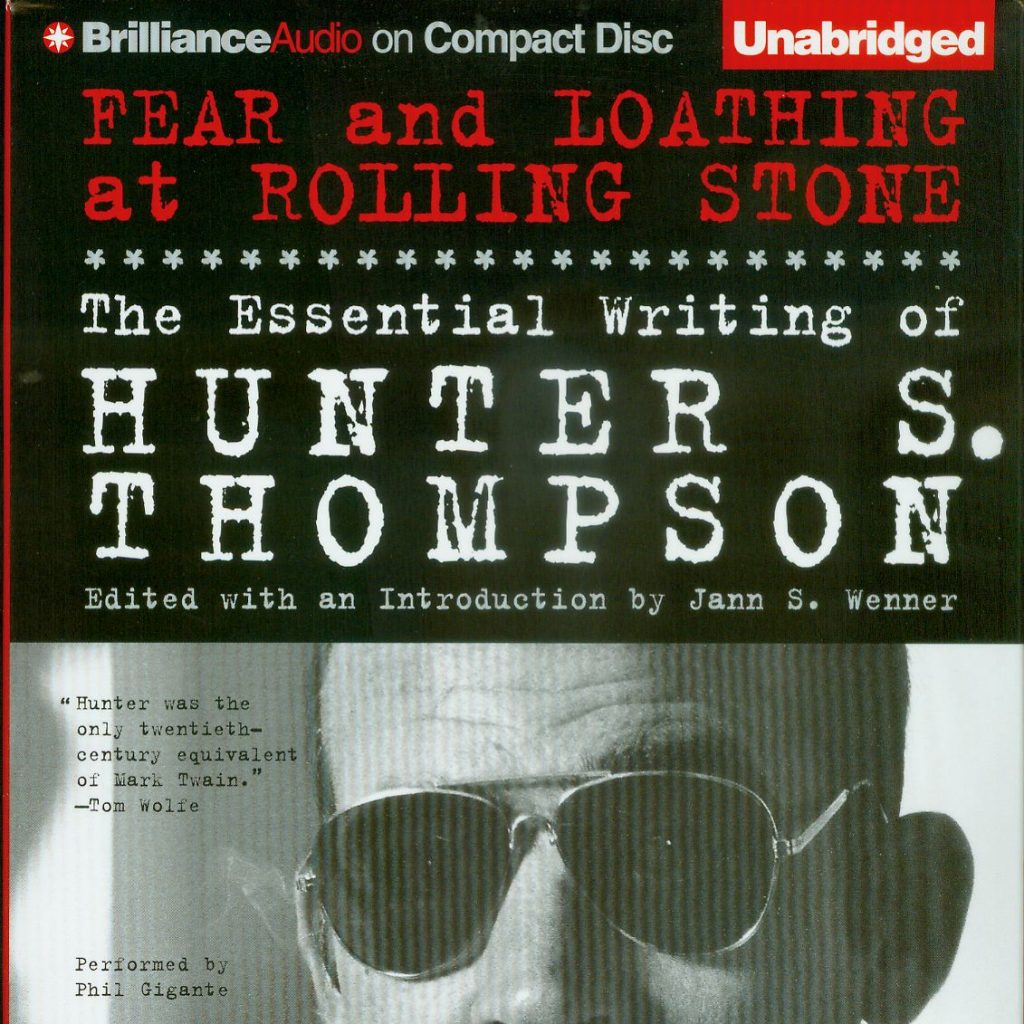 Flog me for an idiot — and for thinking this review was on the site when it’s been in the DRAFTS folder the whole time.

So, special thanks to the fine folks over at Brilliance Audio for sending the CDs and apy-polly-loggies to the same, O My Brothers and Sisters, for this  on-the-job fall down.

Having not heard any of Phil Gigante’s work prior to the F&L@RS recordings, I had no idea what to expect from his performance. Which is just as well, because it kept me from wondering how — or even if — he’d shoot for the infamous ‘Hunter Mumble.’

Gigante does, in a way, but not all the way — and that makes all the difference.

When performing Hunter’s words from the RS articles and related correspondence, Gigante delivers a clear and precise reading toward the lower end of his register. The words come quickly and in bursts typical of the good doctors rhythms on The Gonzo Tapes and in recorded interviews. And Gigante easily keeps pace with and conveys Hunter’s changing tone, knowing when to give a straight read, push some rage, or adopt a floating wonder about the future — that kind of verbal ellipsis Depp managed so well in the Vegas movie.

Reading from Jann Wenner’s intro and letters, or the material from Paul Scanlon, Gigante keeps it straight while maintaining an understated tension that may be a carry-over from his reading as Hunter or is his attempt to capture the energy of the time and place, and Hunter’s infectious whirlwind.

Whatever the rationale — and even if there isn’t one — it works. Brilliance Audio has done their typical high-end craftwork of assembling the right talent and crew for the job, making Fear & Loathing at Rolling Stone a terrific listen. 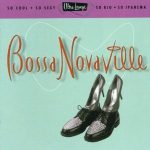 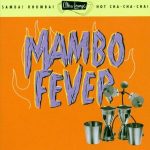