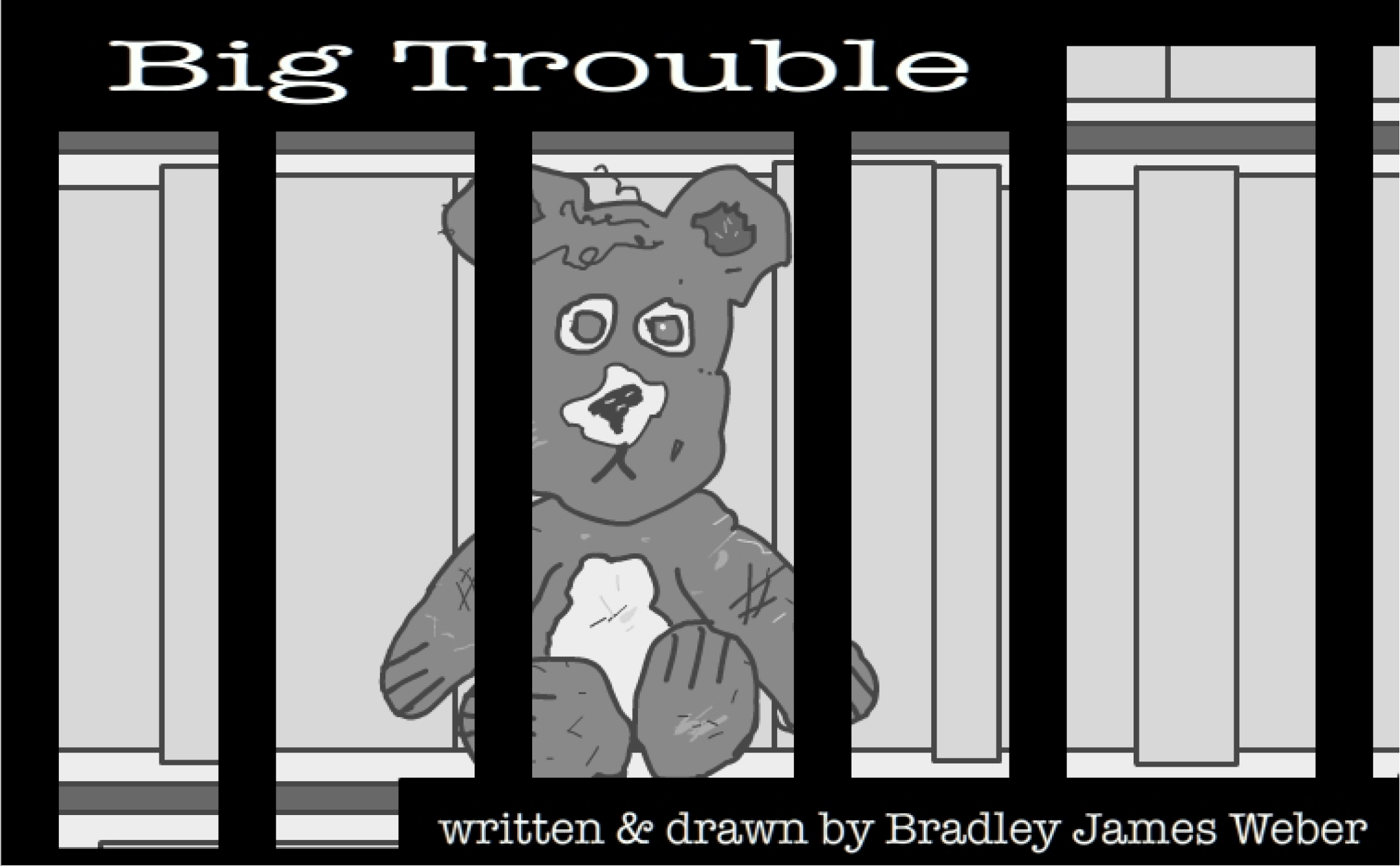 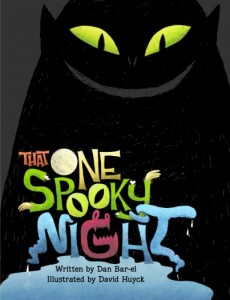 Welcome back, everyone! It’s been too long — and I’ve missed you all too much for words.

But enough about me and you. Let’s talk about books.

David Huyck was just one of the creators I got to talk with this summer at the first-ever Chicago Alterative Comics Expo (CAKE). (It doesn’t spell out, I know. Just go with it.) One project he was excited about was his upcoming children’s book, THAT ONE SPOOKY NIGHT. There were no galleys of it available, but he was able to score me an advance copy. NICE!

After I read it, young Kidzilla, (A.K.A., “Grace”) got her eyeprints all over the pages. When she was done, I put her on the record and asked her what she thought:

Brad: You want to say anything first?

Brad: You want to get right into it?

Brad: OK. We’re talking about THAT ONE SPOOKY NIGHT, a new Halloween book for young readers written by Dan Bar-el and Illustrated by David Huyck. Grace, did you like the book?

Brad: What made it better than just a ‘like’ book?

Brad:  So the story and the art. The first time we were recording this — and that didn’t work — you said that of the three stories, you liked one better than the others and you didn’t like one as much as the rest. Which one didn’t you like?

Grace: The first one.

Brad: The story about the little girl who mixes-up her costume broom with a witch’s real, flying broom. Why didn’t you like it?

Brad: Was it not an exciting story?

Brad: Would you say it was the weakest story of the three?

Grace: The last one.

Brad: The one about the four human girls who meet the four vampire girls. Why?

Grace:  Because one of the human girls and one of the vampire girls got to be friends. And they didn’t like blood.

Brad: Would you give this book to your friends to read? And why?

Grace: Yes. Because it’s funny and scary at the same time.

Brad: Is there anything you would tell them about it? Anything about the story or the art?

Grace: No. I would let them be surprised.

Brad: What did you think about the art?

Grace: I think it was excellent.

Brad: What about the writing?

Grace: The writing was pretty good.

Brad: So you think the art is really the strong point in this book.

Grace: Yeah. Can we be done now?

And there you have it.

Since there were no comments for THAT ONE SPOOKY NIGHT up on Amazon, I was prompted to post my thoughts in my first Amazon review. Short but sweet. Check it out here — then order yourself a copy! 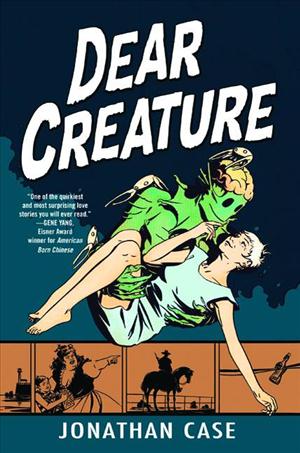