(Write-up by yours truly; design work by artist David Metzger.)

The next time you’re in downtown Elgin, be sure to stop by Rediscover Records and tell Rich, “hello!”

It all started when I bought myself a limited edition, hand-crafted Freedonian fez from the fine folks over at Fez-O-Rama ⎯ the same one perched atop my skull on the home page.

[For the record, Freedonia was the fictitious country ruled by Rufus T. Firefly (Groucho Marx) in the 1933 classic, Duck Soup. Every year, Fezmonger Jason Rodgers rings out the old and rings in the new by watching all of the Marx Bros. movies in order.]

This was back in December 2014. I don’t know who’s bright idea it was to put together an art show around the famous headwear. All I know is that the gang at Oddball Art Labs was instantly on board and working hard to make Fez Fest a reality in 2015.

Two of the Oddballs ⎯ Dave Metzger and MikeRende ⎯ invited me to collaborate on “Famous Festonians in History”: an installation showcasing the fez and the people who wore them.
Dave would take picutes of people he knew and I’d write up brief but detailed fictional biographies that would hang under the oversized photos.

A lot of imagination and research went into those bios. I also joined one of the photo shoots, which was a lot of fun and lead to some great pictures. More on that later.

Dave did a terrific job putting together the words and images. The Festonians were a hit and, after the show, Dave presented each of the models with their picture and the write up. For a while, one hung in the Martini Room in downtown Elgin. There might still be one up at Rediscover Records. (If anybody sees it there, please take a picture and send it along.)

To celebrate the show, I’ll be posting all six ⎯ seven! ⎯ of the Famous Feztonians, one at a time for your viewing pleasure, along with a few other artifacts from the show.

If anybody was a contributor or has any photos from the show ⎯ crowd shots, friends and family, the Shriner cars, belly dancers, etc. ⎯ email them and I’ll throw ’em into future posts.

For now, here’s the front and back of the announcement postcard that went out before the opening. (Text by me, artwork and layout by Dave Metzger.) 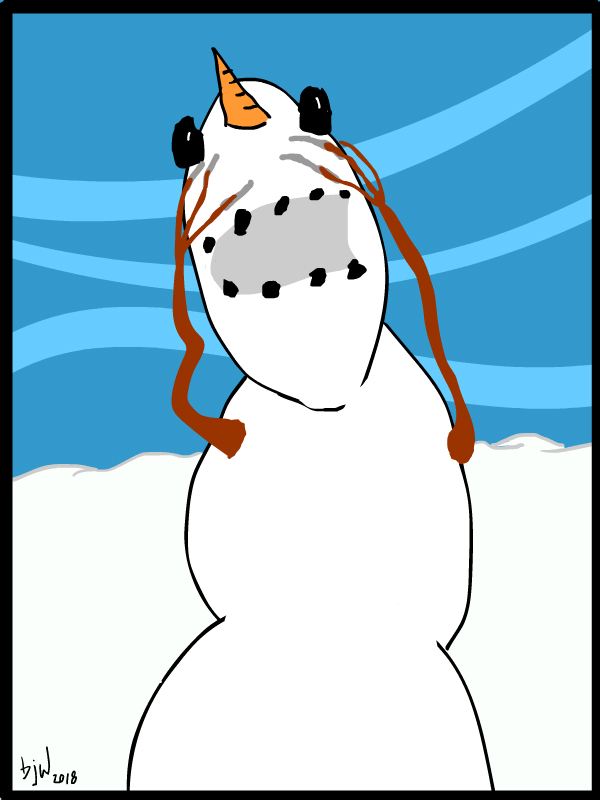 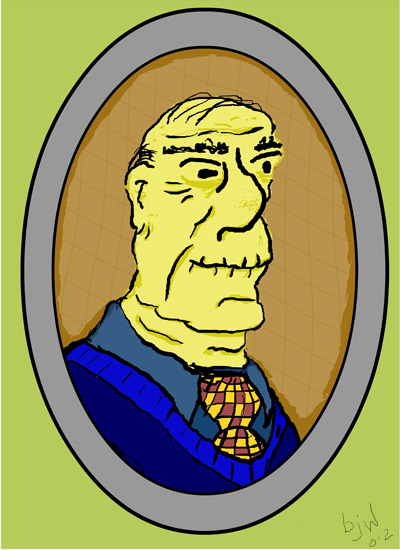