Let’s be clear about something: the following rant is based on an actual event. Maybe more than based. Maybe it really happened.

This was first posted over at my Junior Mad Scientist site with some password protection so little the kids and parents who frequent the site wouldn’t be treated to some harsh language. But, based on the nature of this site, you already know what you’re in for. Enjoy. bjw 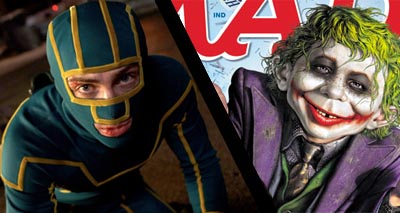